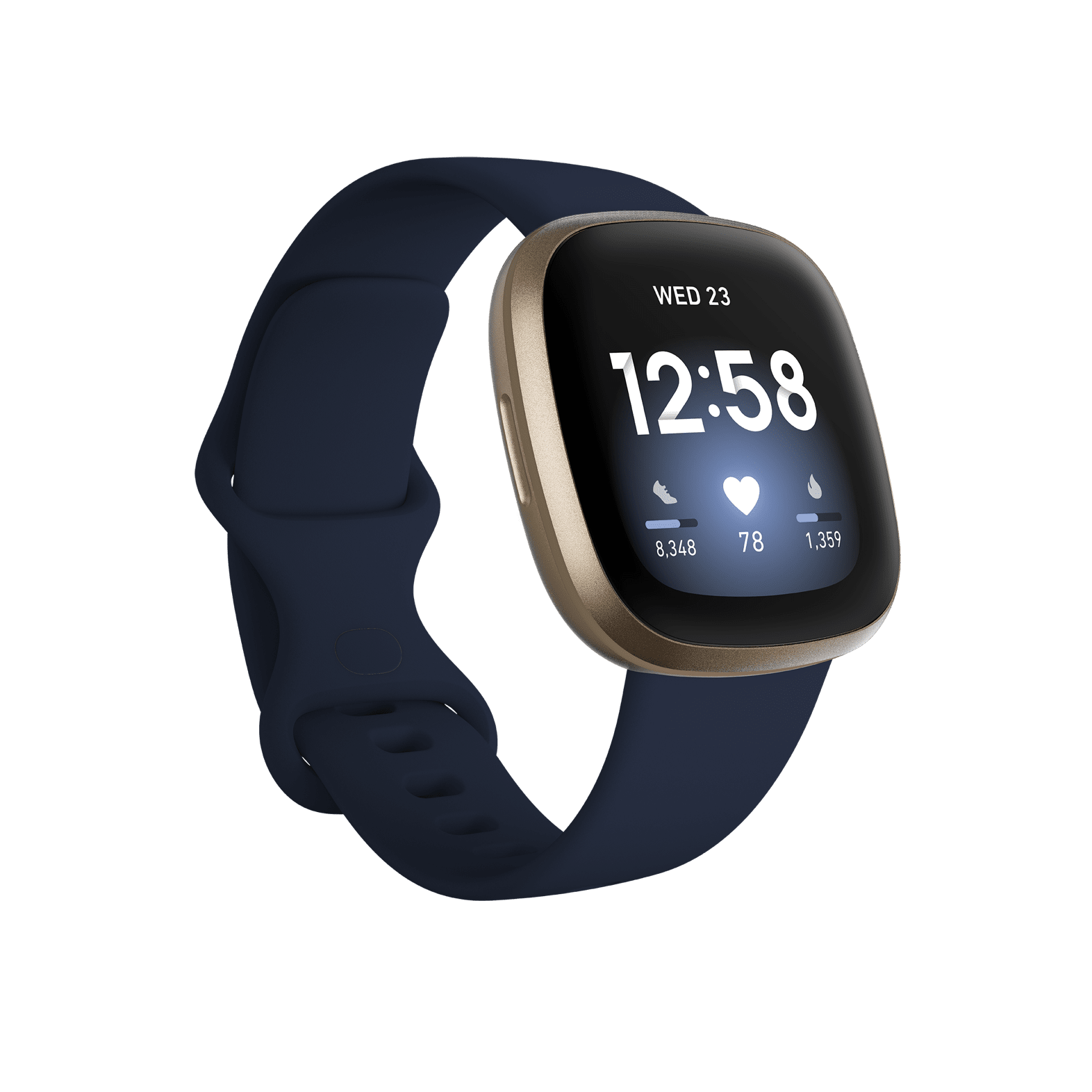 Fitbit’s Versa 3 is one of the top-edge smart watches that are available over the shelf. While, there are many fans of the versa 3 smart watch, I find that there are unresolved or unanswered queries that affect pre-sales decision making for people like you and me. Let me step aside to help you make a better decision in terms of buying Fitbit’s Versa 3. And, before you read this below, make sure that you have updated the Fitbit OS on your Versa 3 to the latest release – OS 5.1. There are many benefits and feature updates that are contained in the OS 5.1 patch released by Fitbit.

Does Versa 3 have GPS?

Oh yes, Fitbit Versa 3 does have an in-built GPS to help track your data seamlessly, while you jog or exercise.

Does Versa 3 work with iPhone?

Does Versa 3 have ECG?

Yes, Fitbit versa 3 has a built-in app for ECG. You would be able to take ECG through the Versa 3 after having provided initial setup data for your heart’s condition. While ECG apps are not a final command when it comes to the heart conditions, Fitbit’s OS does offer a chance for those interested to record an ECG and take out an ECG report.

Does Fitbit Versa 3 have a speaker?

Fitbit’s Versa 3 comes with a built-in speaker. With the latest update to Fitbit’s operating system, Fitbit OS 5.1, the speaker on the watch allows you to work with Amazon Alexa voice assistant, Google voice assistant. The speaker will also allow you to answer calls through the watch on the wrist. Do bear in mind, that the complete working functionalities of Alexa, Google assistant and ability to answer calls is dependent on whether your Versa 3 device has the latest OS update – Fitbit OS 5.1

Does Versa 3 have SpO2 tracking?

Versa 3 has an app to track oxygen saturation levels while you sleep. SpO2 tracking happens overnight, and the latest OS update (Fitbit OS 5.1) has made the SpO2 tracking more efficient. 7 different watch faces have been initialized to make SpO2 measurement a more efficient process and activity.

Does Versa 3 work with Android?

Versa 3 is compatible with Android phones that run on Android Operation system 7.0 or higher. However, there are issues with a few Chinese phones. While the company has provided technical assistance to make Versa 3 work with Huawei phones, it may be an overkill to try to make the two talk to each other. The phones that have had reported issues with Versa 3 and Android Operating systems are:

You may want to steer clear of buying a Versa 3 to make it work any of the above stated phones.

As a fitness runner or jogger or a brisk walker, you may want to listen to your favorite songs during your tough exercise regimen. There is an obvious question about whether Fitbit versa 3 stores the music locally on the device? As of today, we know that Fitbit Versa 3 is not compatible with the Windows 10 platform. So, a Fitbit Versa 3 cannot store the music locally.

However, Versa 3 allows you to use Spotify to stream the songs. You can store your songs on Deezer and Pandora and play them offline. There is no scope of storing songs physically on the Fitbit versa 3 device.

Yes, Fitbit Versa 3 has seamless integration with Android phones with Operating system 7.0 or higher. You can receive up to 30 text messages on a Fitbit Versa 3 smart watch. Once you go beyond 30 messages, the older messages will start getting overwritten by the new ones. Your responses will have to be one of the predefined canned responses though. There is a set of pre-defined messages on the device that can be sent as a reply. Messages work with iPhone as well. However, only those iPhones that run OS 12.2 or higher have compatibility with the Versa 3 smartwatch.

Does Versa 3 have fall-detection?

Fall detection of incident detection is a critical feature that any fitness tracker ought to have. A clear case of sending a text message to the near and dear ones should a person fall. We are assuming that the person has a fitness tracker or a smart watch and a phone to shoot the text message with location details and SOS help request. The unfortunate answer is No. A versa 3 does not have a fall-detection or incident detection ability at this point of time. There are tons of feature requests for Fitbit to work upon, and adding a fall detection feature is right on the tops of the list.

Personally speaking, lack of fall detection is unexplainable and we can only hope that Fitbit is looking into addressing this gap soon.

What is the current firmware version of Fitbit Versa 3?

The current firmware version or build number on Fitbit Versa 3 is VERSION 36.128.4.17. This includes the latest Fitbit operation system version.

Does Fitbit Versa 3 have its charger?

Helen is a geeky nerd who seeks to find and fix tech gaps in the latest gadgets. She is always on the lookout for resolving technical queries of users, and is an avid writer on technical subjects.